Photogrammetry is the science of taking measurements from photographs and it relies on a series of images to create an accurate 3D model.

It can be useful as a surveying tool when objects to be measured are inaccessible and when it is not certain at the time of recording, what dimensions are required.  The principles of photogrammetry have been known for centuries and it has been used in surveying successfully since the mid-1800s. 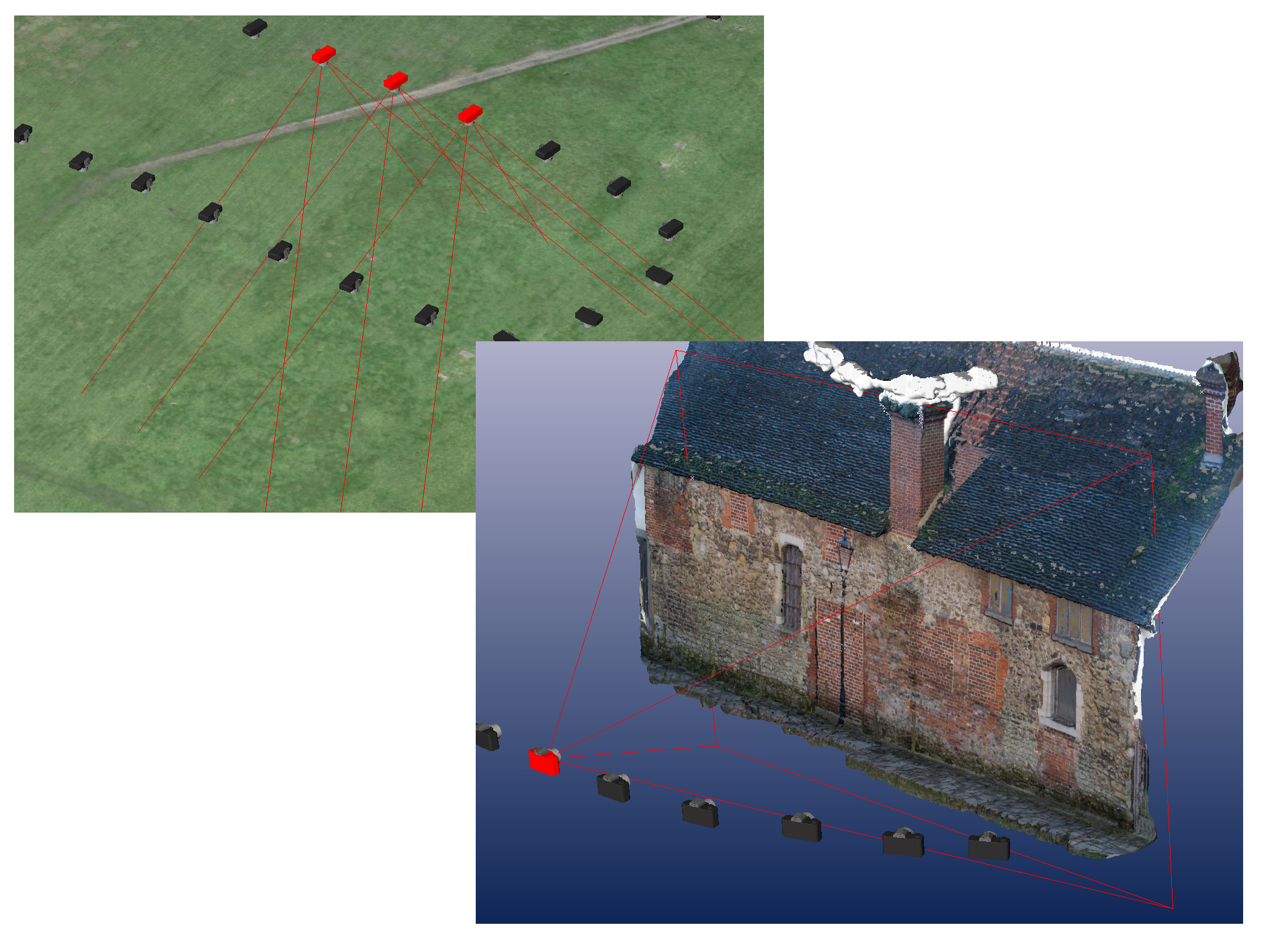 When compared with land or building surveying using more traditional instruments it allows for the rapid collection of spatial data and it can be used to generate some specialist products such as orthophotos and 2D/3D line drawings.

An orthophoto is a photograph that has been corrected geometrically so that there is no perspective and the scale is uniform across the image.  It can be used in the same manner as a map in that true distances between features can be measured.  The detail on an image or a 3D model can be plotted to create a 2D or 3D line drawing that can be used in CAD software.

For architectural and conservation purposes this can be used to create a record or to pick out detail that may not stand out on a photograph alone such as subtle differences between masonry of different ages.

To complement land surveying, detail can be plotted to create topographic plans or to produce height data.